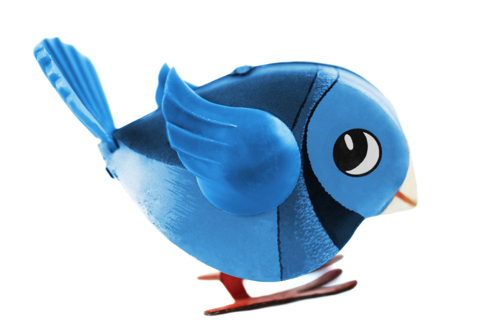 Building followers on Twitter is a bit like building up your email list. What’s more, the people on the list you’re building are all interested in what you have to say – they have chosen to follow you. Once you have a sizeable list, you can announce your latest product, service or event – so long as it is genuinely of interest to your followers and you’re not doing a hard sell. However, like an email list, you don’t want people on there who are not interested in what you’re offering. You don’t want to randomly broadcast a wasted marketing message – you want to engage your fan base of followers who are actually interested in what you do. You can use ‘promoted’ tweets to build a following – but you can boost your numbers for free with a bit of effort.

The big secret is simply: follow more people. At least half will follow you back. But there are a few caveats:

This can be a bit time-consuming. But by following this strategy you can incrementally increase your followers to high levels in a relatively short space of time. You may only need to actively increase your followers when you first start using Twitter since, once you reach a critical mass of followers, your Twitter success will build on itself. For example, you will become more visible the more followers you have as more people will retweet your tweets to their followers.

Finding followers is easy. Keeping them is harder. In the same way people can stop subscribing to your email newsletters, they can stop following you on Twitter. If you stay focused on engaging your followers with useful, interesting, regular content, you will not only keep your followers but attract new ones.

Find out more about marketing yourself with Twitter in Chapter 13 of Get Up to Speed with Online Marketing. 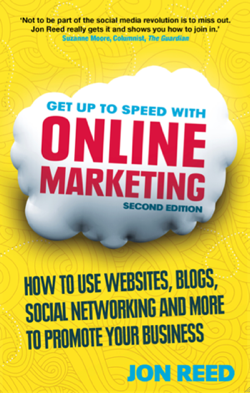 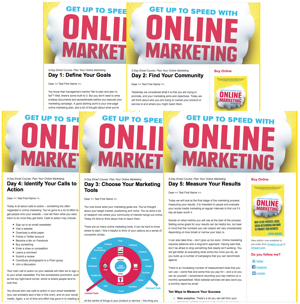